RISC-V Bus and Pipeline（3）Introduction to Pipeline

1. Introduction to the pipeline

Before introducing the pipeline, let’s introduce the state machine (Finite-State Machine, FSM). A state machine CPU has a set of states and a transition function that maps the input symbol and the current state to the next state. The CPU executes only one state at a time, and the loop repeats.

Here is an assembly example file, shown in Figure 1. 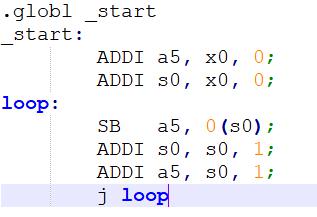 The numbers in Figure 2 represent clock cycles, and different instruction states are drawn in different colors. It shows for the state machine CPU:

For the same assembly example code, the way the pipeline executes is different, see Figure 3 for an example of a 3-stage pipeline.

Pipelining in computer architecture is also known as data pipelining. It decomposes a repetitive process into several sub-processes, each of which runs in parallel with other sub-processes. Since this working method is very similar to a production line in a factory, it is called pipelining, i.e. multiple sub-processes are executed simultaneously.

Figure 4 shows a 3-stage pipeline. According to the execution order, pipelines can be divided into sequential pipelines and out-of-order pipelines. If a pipeline has feedback, it is defined as a nonlinear pipeline. In contrast, if the data in the pipeline flows from the first stage to the last stage, it is a linear pipeline. The pipeline has different stages, up to 31 stages (hyper pipelined technology, super pipeline technology). The development and use of different pipeline CPUs is because the efficiency and main frequency of pipeline CPU instruction execution have been greatly improved under the same production process and the same clock. 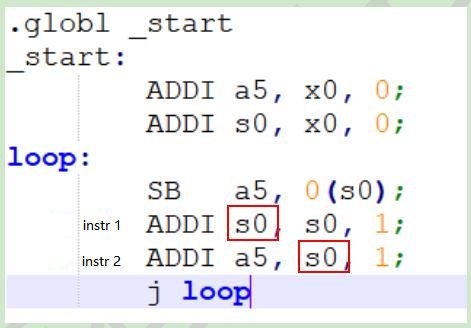 A control conflict occurs when the pipeline makes a bad decision about a branch prediction, so instructions that have been introduced into the pipeline must be discarded. For example, in Figure 7, when j loop is executed, the instruction immediately following it has been fetched. However, the PC (Program Counter) will jump to the loop label instead of pointing to the fetched instruction. In this case, the pipeline will execute the already fetched instruction as a nop (no operation). 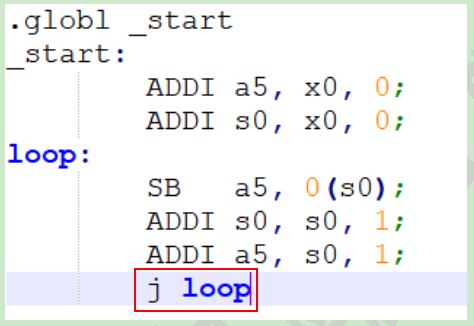