This article talks about the basic commands needed to manage Ubuntu permissions.

We can also use the Shell to control the permissions of managing files, mainly from using chmod and chwon.

The chmod command changes the permissions regarding files and folders. Permissions can be expressed using either the corresponding letter or number. The formatting is as follows:

The main options are as follows:

-R        Recursively processes all of the files under the specified directory.

We will see how chmod works in an example. First, we create a file titled “test” in the user’s root directory, and then look at its default permissions. 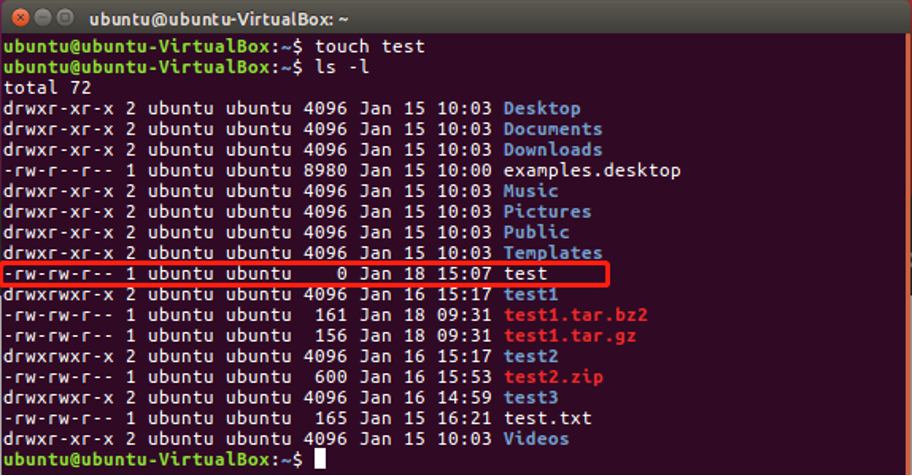 We can thus see that we successfully changed the permissions.

We will now do the same, but with a new file named “lettertest” and using its letters instead of its numbers.

Note that because we are changing all of the file permissions from “rw-rw-r–” to “rwxrwxrwx”, it corresponds to the number 777. Thus, we can use the following code.

Changing the owner of a file using chown

We can use the chown command to change the owner user as well as user group. The formatting is as follows:

-R        Recursively processes all of the files under the specified directory.

As an example, we will be creating a file named “test” under the user’s root directory.

We can see that the original owner of the file is our default ubuntu user, but we successfully managed to change it to root as we don’t need to enter the password anymore.