Freedom Studio is an integrated development environment used to write and debug SiFive processor-based software. It is based on industry standard Eclipse platform and integrates RISC-V GCC toolchain, OpenOCD, freedom-e-sdk.

Unzip the installation package FreedomStudio-Win_x86_64-20180122.zip. It is recommended to unzip it to E:\FreedomStudio, other directories are also acceptable. Be careful not to include spaces in the unzip path, as shown in Figure 1. 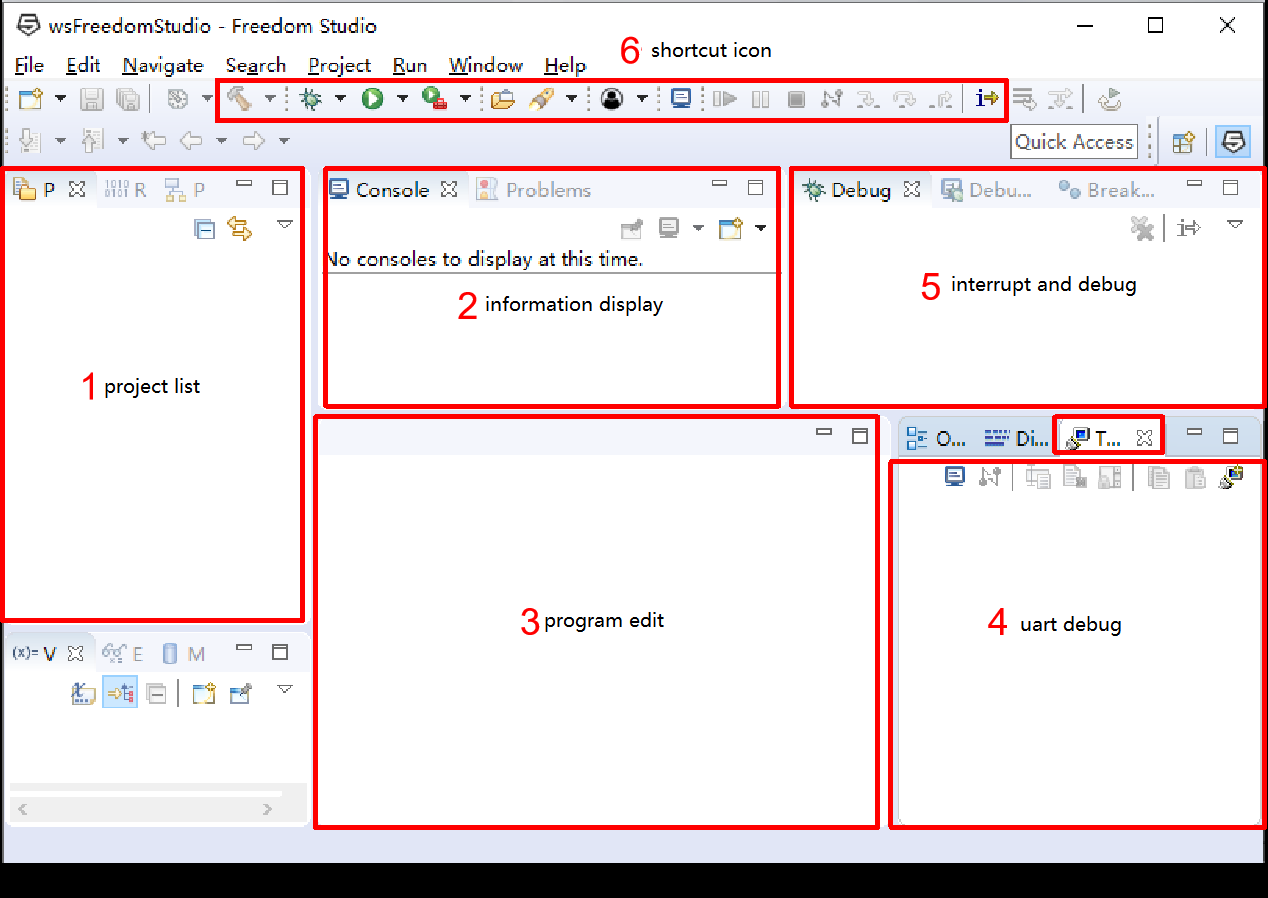 Figure 4 shows the main interface of Freedom S Land Oh, and its components are as follows:

In the project list, you can open, edit, and create project source files.

The Terminal window can be used to display a local terminal, serial terminal, or ssh-connected device terminal.

The break and debug windows provide useful information when compiling programs. The break window can be used to turn breakpoints on or off, and can also be used to set breakpoint properties.

b: Debug : Click the down arrow next to the icon button to select a specific debug setting.

Note: Some windows may not appear, or appear in places other than those identified in the image above. Users can adjust by themselves. Listed above are the areas of the window that are frequently used by users. If the user does not find these windows, they can be added through the Window -> Show View menu, as shown in Figure 6. At the same time, users can edit their own location by dragging the corresponding window. 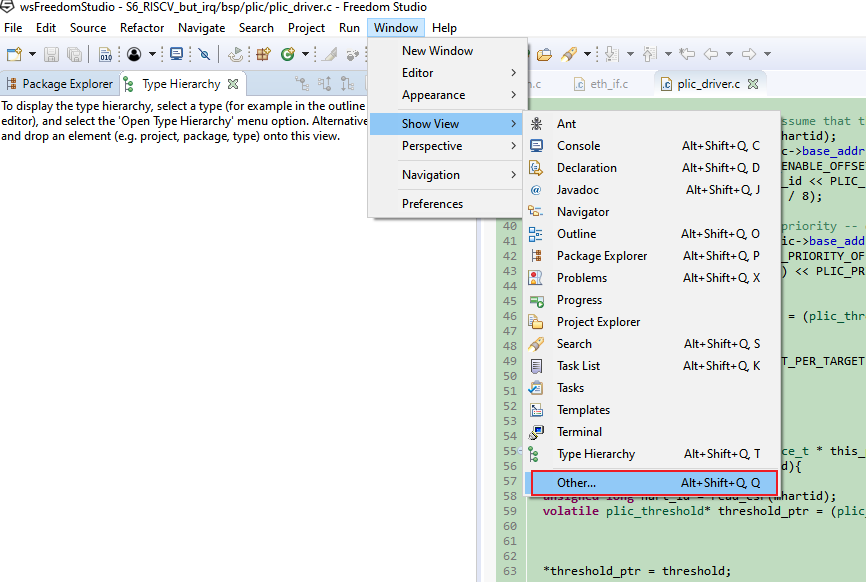 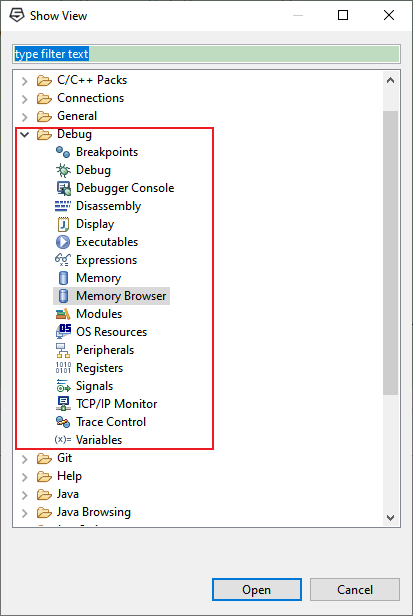